The water you drank this morning might have been the same water that once rained down on a Tyrannosaurus, froze on a woolly mammoth, flowed down the Nile to bring new silt to an Egyptian farm – or filled the bathing pool of Julius Caesar. The water we use now is the same supply that has been on Earth for billions of years. Its quality is renewed again and again by the natural water (hydrologic) cycle.

Water itself is the only substance that exists in liquid, gas and solid form – the keys to the water cycle. Here’s how the cycle works: Water Cycle

Water is the most precious renewable resource on Earth, defining our planet as a glowing blue marble floating in the frozen black of space. Life cannot exist without water – this includes humans who cannot live more than a few days without water. Although water covers 71 percent of the Earth’s surface, fresh water is limited – 97% is salt water. Of the remaining 3%, less than 1% is the fresh water that flows in our streams and lakes or is stored in our groundwater aquifers.

Welcome to the Educator Resource page! 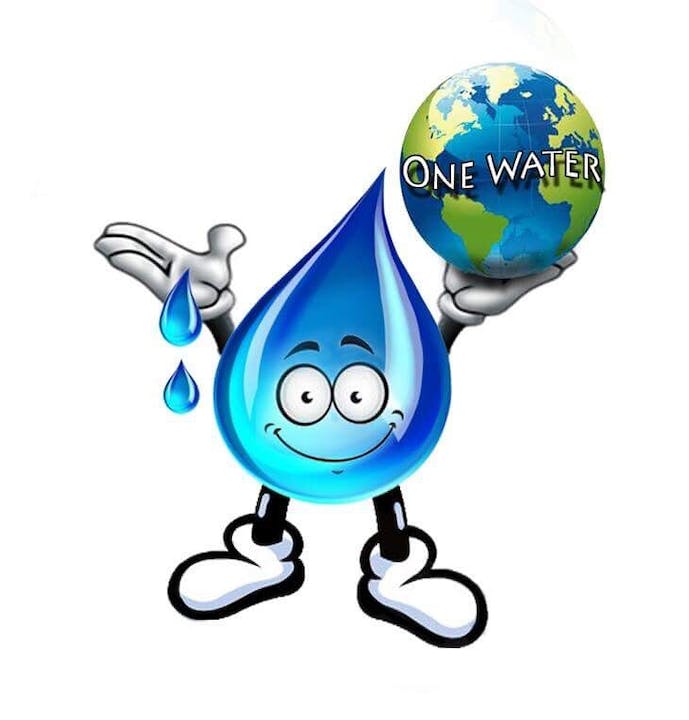